Starting as a team of two, AMX needed to scale their team of Solutions Consultants quickly.
‍
Managing Director Sebastian Paasch was looking for an alternative recruiting solution to what he had previously encountered with agencies. Less than a year later, key hires produced by the partnership have helped AMX become the only Smartsheet Platinum Solution Partner in Germany, Austria, and Switzerland.

A two-person startup at the time, AMX was at an early stage when the conversation first started with Atlas One. They were looking to scale quickly with a team of strong and talented individuals who might otherwise be with companies like McKinsey, Boston Consulting Group, and Goldman Sachs. As Sebastian put it,

"I needed consultants with a similar profile – very intelligent, can find out the exact issues of a customer, map processes, find bottlenecks, think about solutions and also implement them. It’s a very broad level of skill and finding these people is hard."

They needed help from a recruitment partner who can produce candidates with the skill set they were looking for.

Sebastian was hesitant because of his experience with another firm. The previous agency was not able to deliver the desired results, but they still had to pay the recruitment fees.

"The old agency had another model and I was completely not satisfied. This is why I decided on Atlas One – because we have a shared risk. If you don’t find the candidate, I don’t have to pay after three months."

Instead of having to pay upfront, Atlas One spreads the recruitment costs over 12 months. If a candidate leaves the company up until 6 months into the search, a backfill is completed at no additional cost. A dedicated talent partner also worked with Sebastian to fine-tune the search. Once they determined the exact profile needed, the process resulted in a strong pipeline of candidates who were a great fit for the role.

“Atlas One, especially Eoghan, was very good in finding these people and motivating them for my company.” Confident with the partnership, Sebastian added, “I just give him feedback after I interview a candidate – what was good, what was not that good – and then he adapts his search.”

The first candidate hired by AMX started in March 2020 and “was a very good fit.” According to Sebastian,

“He learned our platform within two or three weeks and went billable to the client pretty fast. He also loves the work and has developed well from a personal and professional standpoint.”

The company had to temporarily stop hiring because of the uncertainty brought by COVID-19. Working with Atlas One gave them the flexibility to pause the search for new candidates until it made sense to resume the recruitment process. When AMX resumed their subscription after two months, they kicked off three new searches to meet their needs to scale.

So far, Atlas One has helped the AMX team to grow by 7 employees, including 5 Solutions Consultants. Each Consultant has contributed to the company achieving Smartsheet Platinum Partner status. Sebastian plans to continue hiring via Atlas One to build a team of up to 25 people by the end of 2021.

Want to find the best talent
without the risk?

Let’s discuss your hiring and growth targets that will help take your company from startup to scale-up. Schedule a recruitment strategy call to get started. 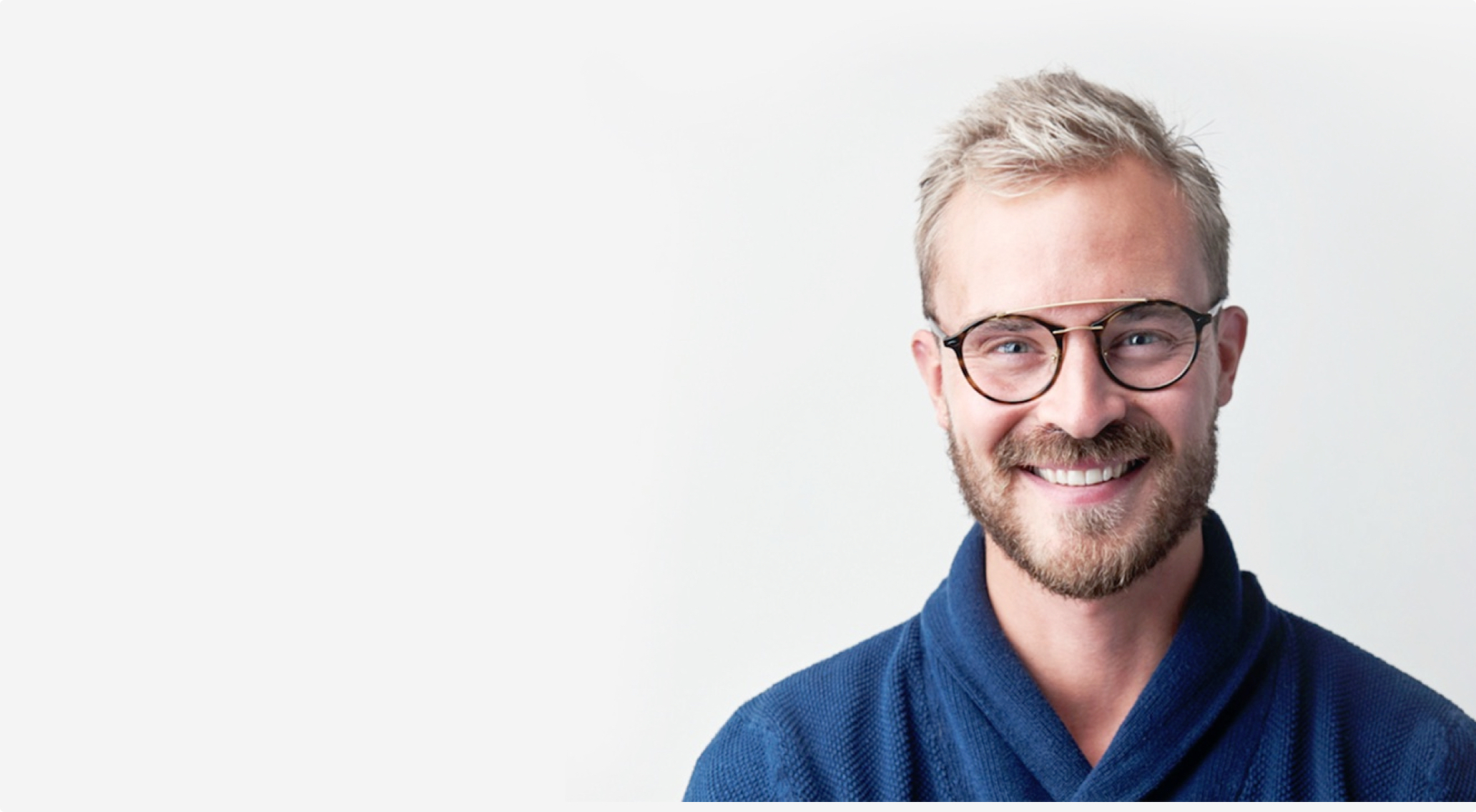 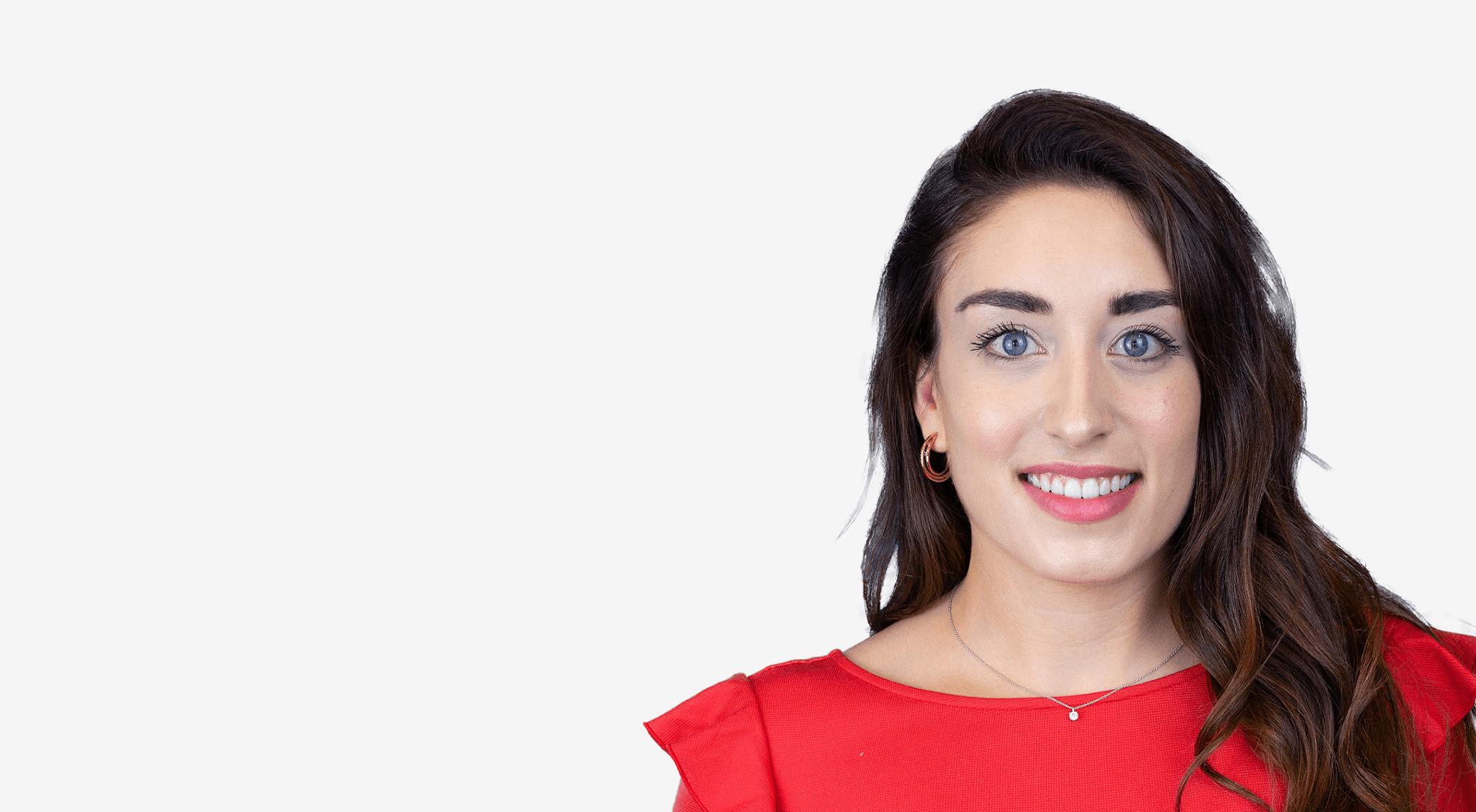 Get a Price Now 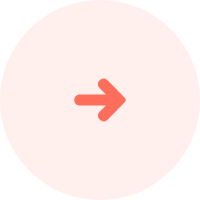